I practice self-reflection from time to time, but not deliberately and not enough. 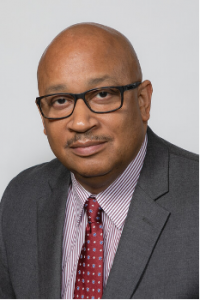 However, I was inspired to practice self-reflection more intentionally when I met Baruti Kafele (pictured above) at the National SAM Conference in July. As a school principal, Baruti has led the turnaround of four New Jersey urban schools. His leadership transformed Newark Tech from a low performing school to one of national recognition. Baruti’s strategy was self-reflection.

At the end of each day, Principal Kafele would stand outside as his students boarded busses to leave school. 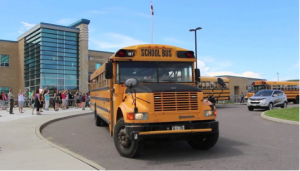 When the last bus left the school grounds, Baruti would turn towards the school building, fold his arms, and ask himself, “Was my school better because of my leadership today?” Each day that single question resulted in one of two answers: Yes or No.

Reflection: Consider who or what you lead…a relationship, a family, a school, a team, an organization. Is it better today because you are its leader?

From Kevin Brennan, Willow Sweeney and Tom Cody, whose desire to serve you better activates our self-reflection at Top 20 Training.