Since writing about understanding leading to connections a month ago, I have been experiencing numerous other human development benefits to understanding. One of those is the role understanding has in developing resiliency. 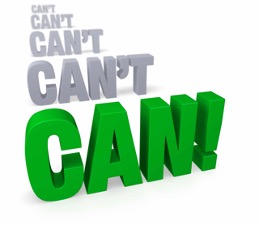 How does resilience develop? Diana Fosha, a psychologist known for her work on trauma and abuse, offers an explanation:

“The roots of resilience…are to be found

in the sense of being understood by…

a loving, attuned, and self-possessed other.”

Julie Howard, a sixth-grade teacher, offers an example of how resilience results from being understood. Julie had a rebellious student who had the attitude of ‘It’s not cool to do well in school.’ Her efforts to connect with this boy were unsuccessful until she realized that he didn’t have the basic skills needed in sixth grade. As a result, he’d rather have people believe he was misbehaving than believe he was dumb.

Upon understanding where her student was coming from, Julie said to him, “When I got in trouble as a kid, it was usually because I didn’t understand the lesson or wasn’t sure what the teacher wanted me to do. Instead of being called on and not knowing the answers, I’d act out so I’d be sent out of the room.” Her student then looked at her as if to say, “How do you know that. You’re a teacher, not a kid.”

Julie and her student then made a deal. If the student didn’t understand something, he was to let Julia know. He could communicate this quietly or however he wanted. Julie would then find time to help him understand the lesson and develop the skill. “Once he knew I cared enough to get to the bottom of the problem—instead of just saying go to the office or here’s a detention—he started to choose an attitude that would help him succeed.”

Julie began to notice that her student’s ability transferred to other choices as well. A teacher’s understanding lead to a student’s resilience. Imagine the impact that would have on the rest of his life.

Being understood motivates students to keep trying even when they experience stressful or difficult conditions. 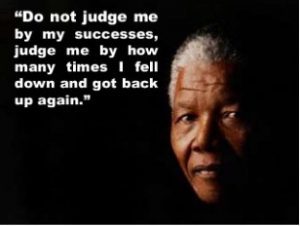 From our team…Willow, Kevin, and Tom…who have modeled resiliency during challenging times.